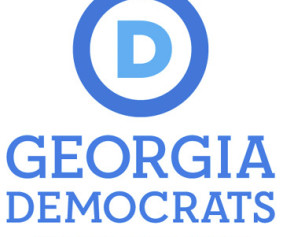 “While we could dwell on the lack of basic rights for the Georgia LGBT Community, we must also look at the positive LGBT journey with the Democratic Party of Georgia and National Democratic Party since our last Pride.

The Georgia delegation to the Democratic National Convention voted unanimously for inclusion of the Freedom To Marry plank in the Party platform.

With overwhelming support from the LGBT Community, President Obama was decisively re-elected, serving as an advocate for Equality of Marriage throughout his campaign.

The Atlanta City Council, by a vote of 11-2, passed a resolution in support of Marriage Equality. The resolution was introduced by openly gay councilperson Alex Wan and co-sponsored by supportive City Council members.

The Democratic Party of Georgia State Committee elected Representative DuBose Porter as the new Chairperson of the Georgia Democrats. DuBose serves as an uncompromising supporter of full Equality, advocating throughout the state – urban and rural – and in the press – mainstream and LGBT – the need for Georgia to move forward on our issues.”

Read the full post from the Democratic Party here